Redding received over 10″ of much needed rain in January. But all that rain and the saturated soils led to a small slope failure on the Palisades Trail. You may remember the way we treated the “seeping” slopes two years back, with 2″ compost, native grass, mycorrhizae, all reinforced in Enka Mat and then sprayed with Flexterra (known as Green Armor System) Palisades Trail update

Well, we learned a few things at the last couple of Shasta College Summits, including some innovative uses for Compost Socks and how to use and install the Gripple Anchor System.  When Terry Hanson called and said there was a small landslide above the trail.  He informed us he had a CCC crew scheduled, very little budget, and another batch of storms were expects.  Dis we have any ideas, and could we provide a prescription. The College had some products remaining from the Summits we could probably donate, primarily in the form of Filtrexx Compost Siltsoxx and Filtrexx Compost Grosoxx and some Biaxial geogrid.  Terry had some 2010 Enka Mat.  Our prescription was to excavate the heavy failed clay material as feasible and then pack the slide face with Compost Socks.  The sock would be enveloped in Enka Mat and Geogrid and then anchored to the slope.  We decided to use the new Gripple Anchors (altogether we used about 45 anchors) system to anchor the materials to the slope and counter the outward forces.

It was fortunate that we had both green Siltsoxx (more designed for filtration) and the Grosoxx which are designed with more of a growing medium.  Since the slide area is still draining, the green socks may aide drainage while the black growsox may do a better job growing native grasses.  We will get to follow the project through time.

PHOTOS WILL BE POSTED SOON

Wet slumping landslides are commonly &ldquo;filled with filter fabric and drain rock&rdquo;, then covered with rock armor. On this site rock wasn&rsquo;t feasible so, basically, we substituted compost socks for rock and used duck bill-type anchors as alternative to the weight of rock. 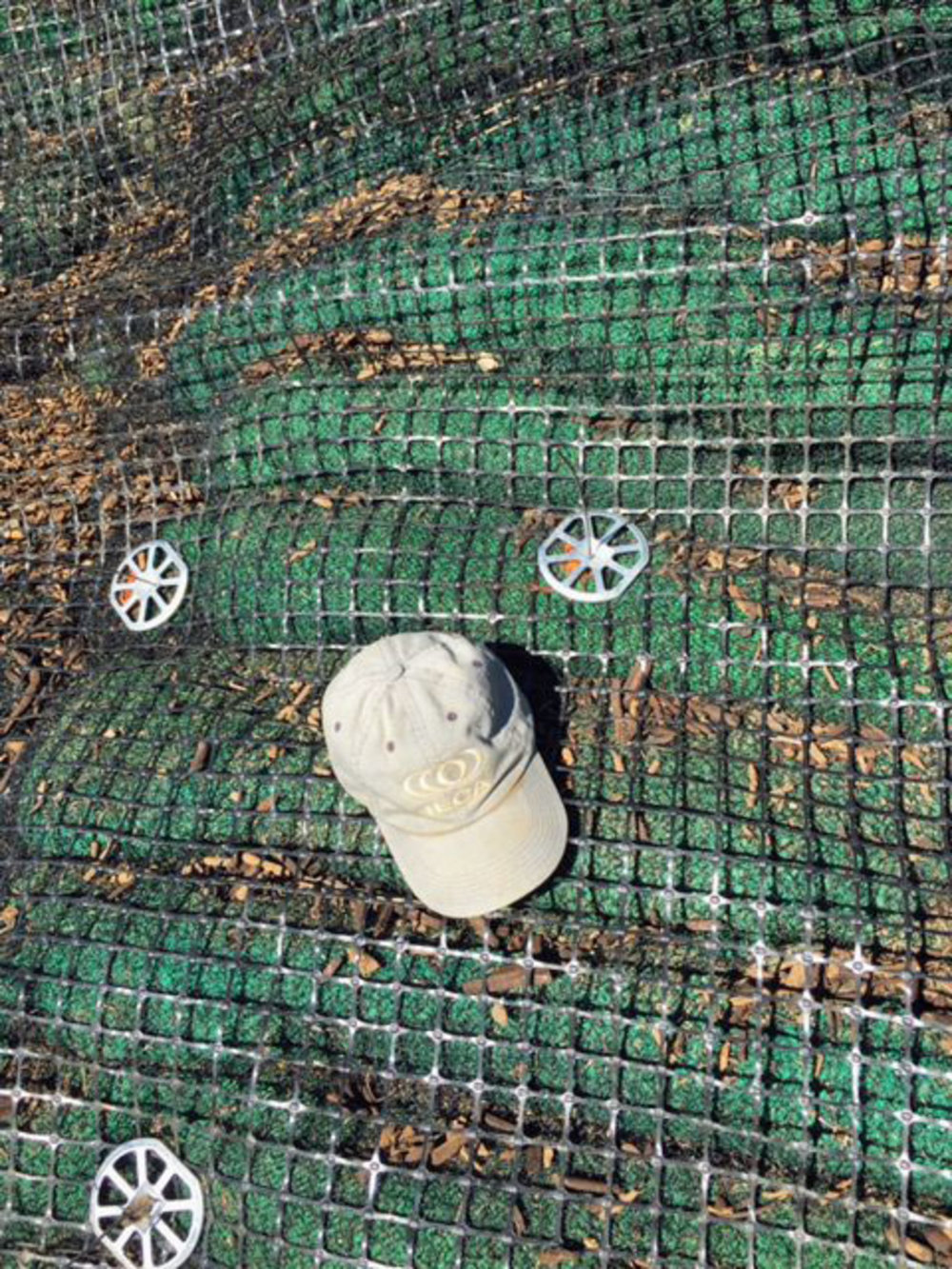 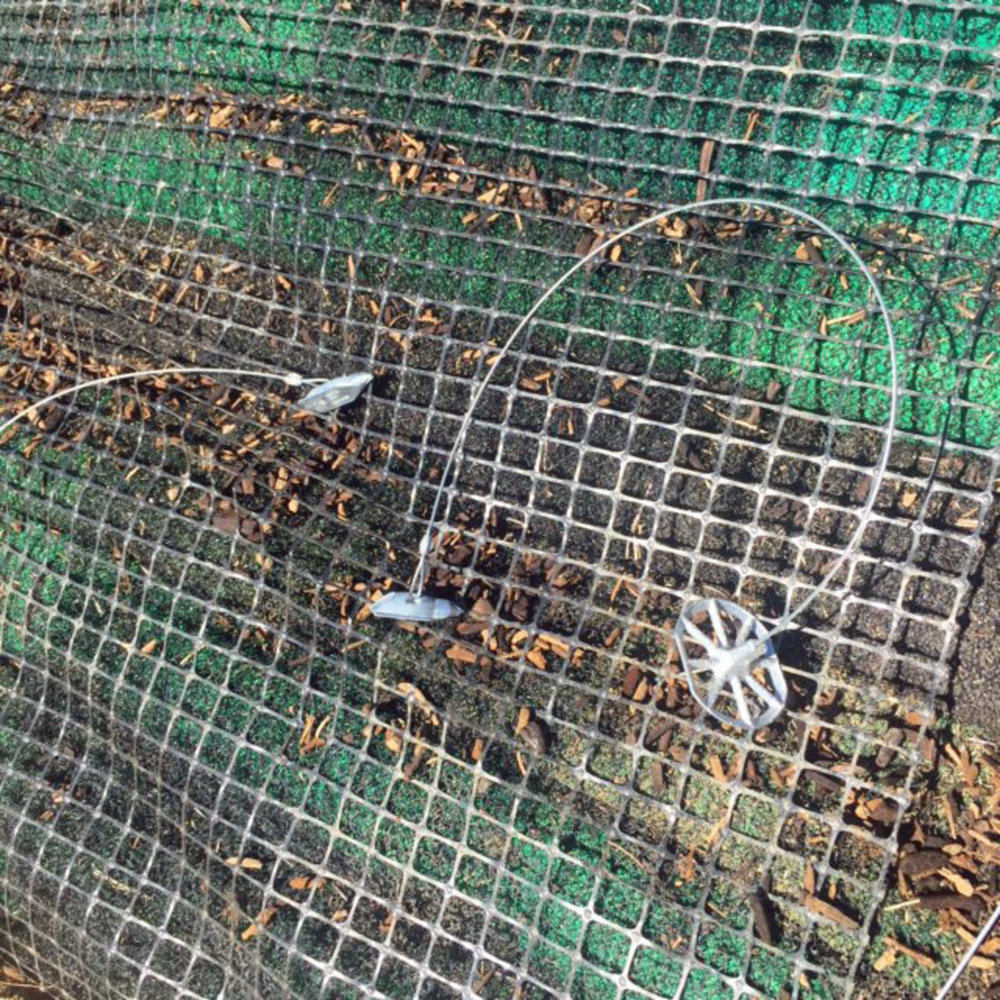 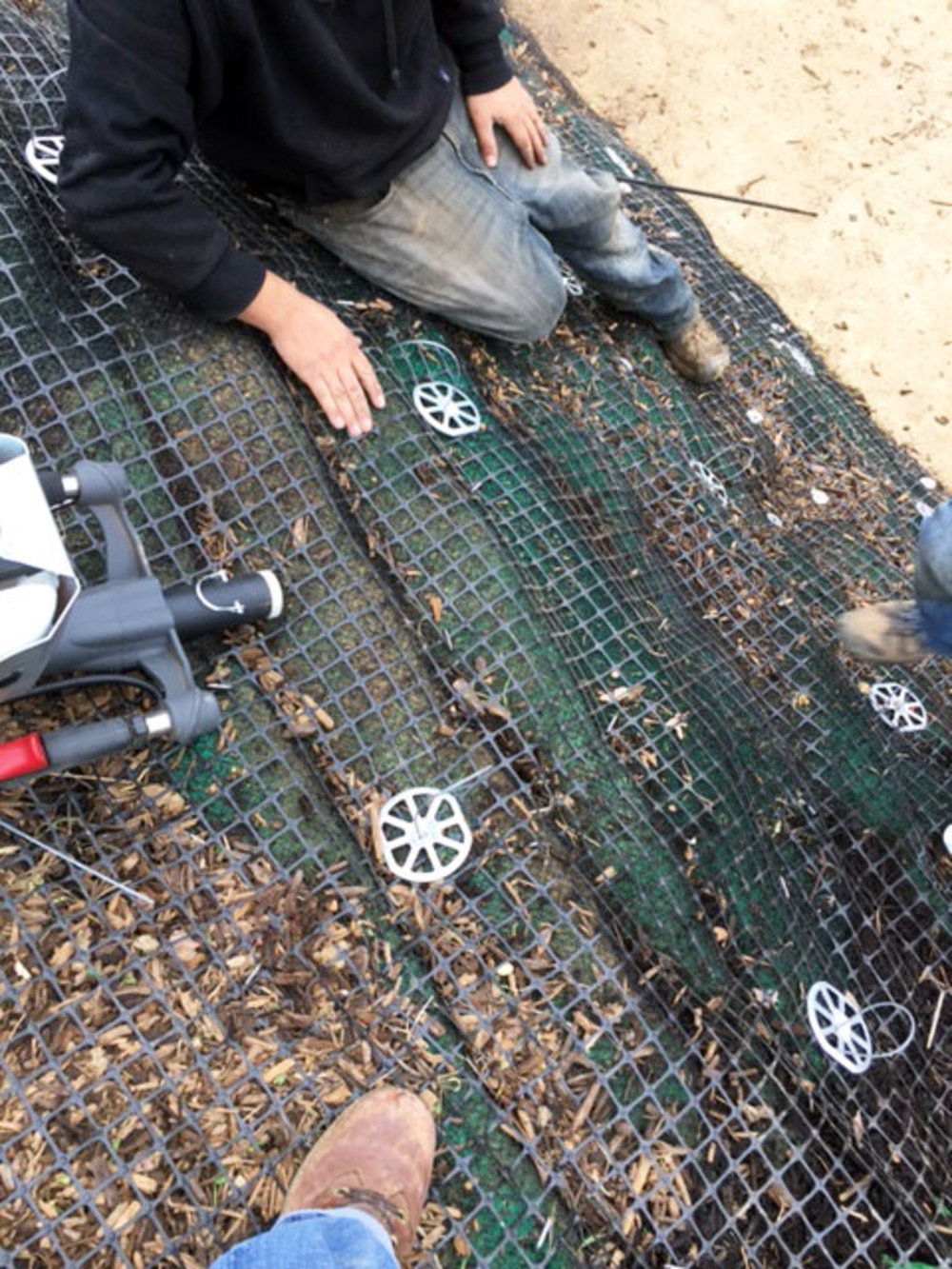 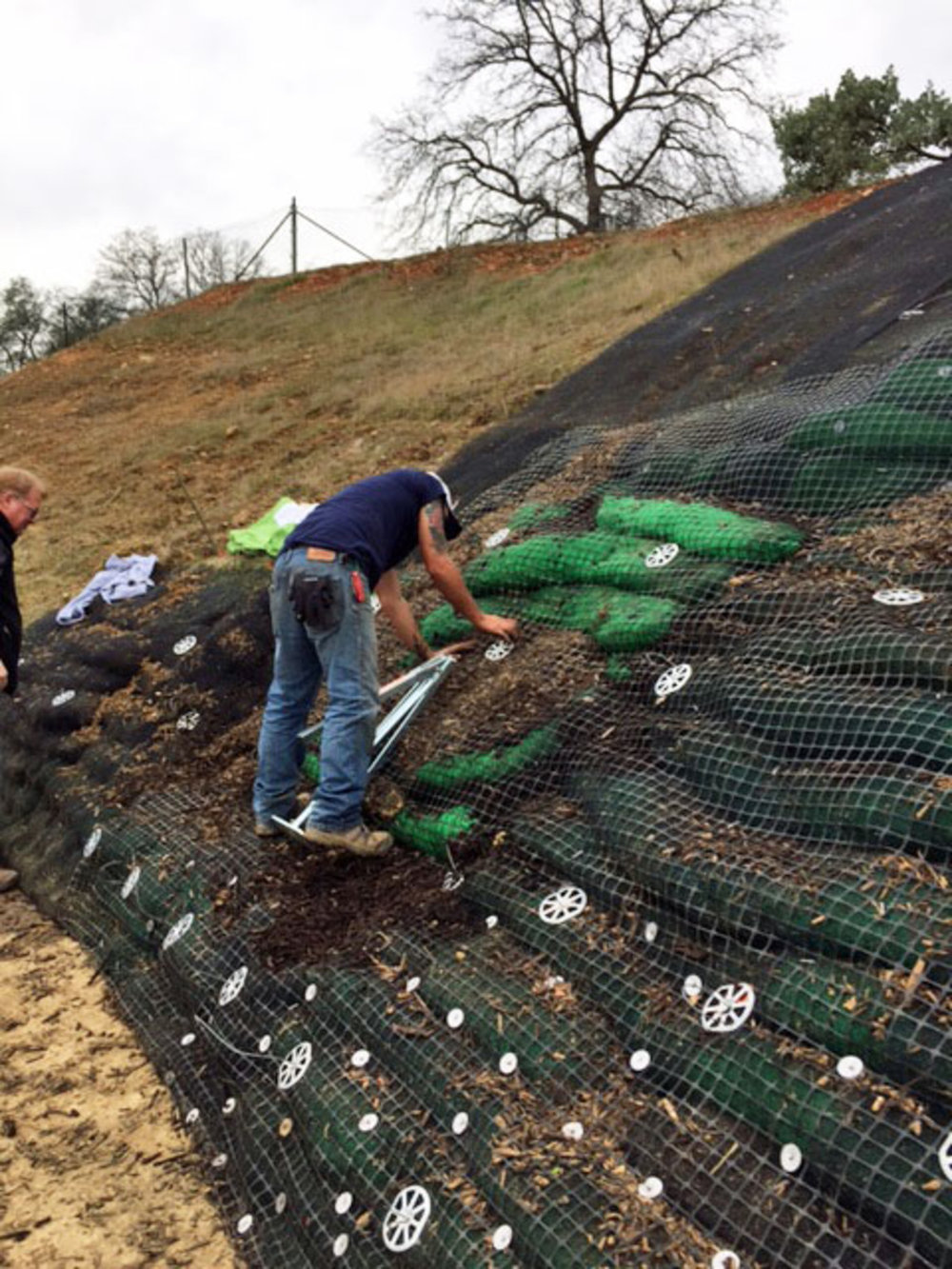