23 Mar Compost is in the News This Month

Posted at 11:20h in Featured by Odessa Studios
Share

John helped a retired couple on the Sacramento River, between Anderson and Redding, realize a dream, a plan to convert 1-ac of their 4-ac Riverfront property, containing all the trees indigenous to Sacramento River Riparian Forest, into a self-sustaining native grass understory.  The Smiths had battled the weeds, huge blackberry bushes, and massive California Grapevines – climbing and hiding even the most massive Cottonwood trees.  Physical removal along with generous applications of roundup and other herbicides, the acreage was ready for a ground cover.

The Smith’s were ‘all in’ when introduced to the idea of re-converting the ground cover to organic matter and native grasses and regenerating the silty soil to one with healthy microbes, mycorrhizae fungi, an organic source of slow-release fertilizer (BioSol).  We all agreed that the soil was, after several years of chemical treatment, was not healthy nor self-sustaining.

Carbon Sequestration was also a goal, and while the project was not a scientific experiment set up to determine the amount of CO2 reduction, all the parameters needed, an example if you will, to sequester C over the long-term.  This project was very interesting so Kevin Ernst, Haven Falls Motion Pictures, and I decided to produce the short dirttime.tv clip.

The documentary movie “Kiss the Ground” clearly explains how Healthy Soils are, while rapidly disappearing, can provide one of the largest CO2 Sumps existing on Earth.

So in a way, this project demonstrates, by example, how to apply the principles of soil regeneration, i.e. 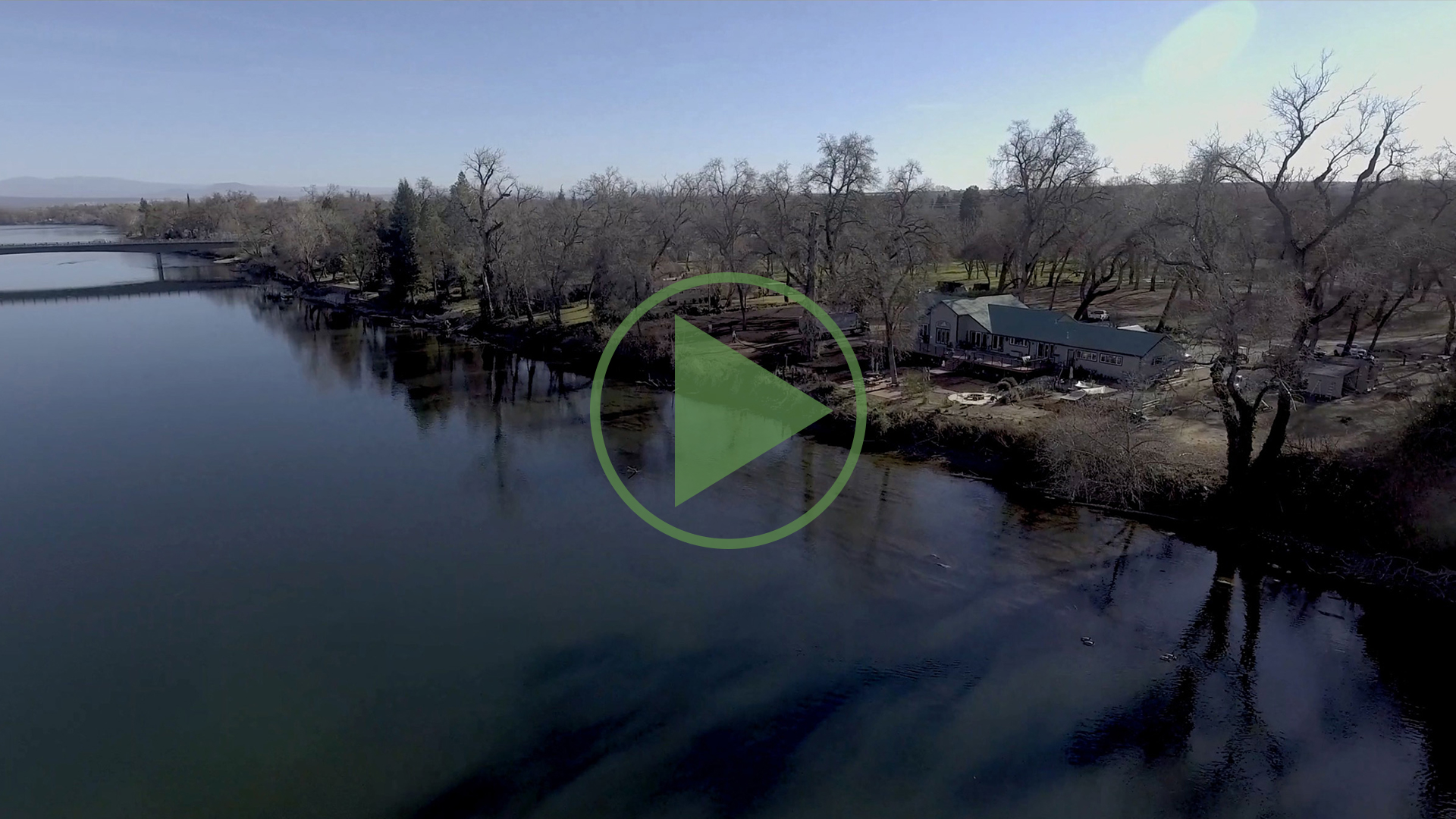 We decided to film this project to show how an Express Blower Machine can apply a compost blanket over one acre.

Dirttime.tv would like to thank Rick and Mary Smith for agreeing to the job and also allowing us to film it.

This project is also dedicated to Phil Reiker, the original owner of Jet Mulch, located in Santa Cruz area. Phil passed away this year. He was an exceptionally generous and considerate man who always helped spread the word about Compost. Phil’s family sold the business to Jet Mulch’s dedicated employees, Mario and Ryan Gamboa, who are carrying on the tradition of helping with education and awareness.


The above PDF is an excerpt taken from a presentation made by John (dirttime.tv) and Finn Corporation, entitled “Effective Erosion Control BMP’S Through Hydromulching and Compost Blankets” made during the IECA Virtual Conference 2021.