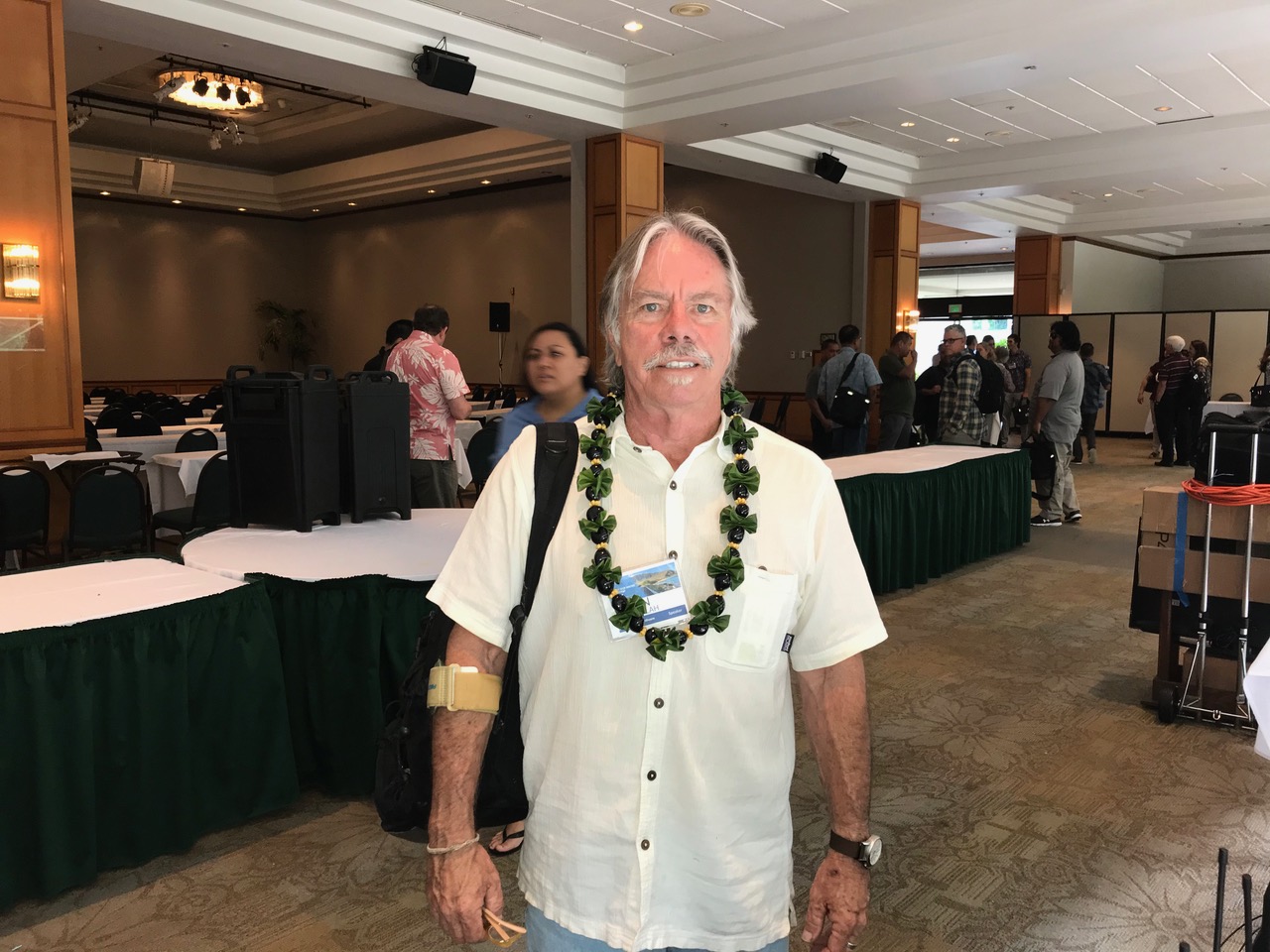 Posted at 15:24h in Streams and Biotechnical Slope Stability
Share

John got to spend last week on assignment (not a vacation!) on the island of Oahu.  He was invited to Keynote at this years annual Protect Our Water Conference, 2019 at the Ko’olau Balrooms. The education and awareness event was sponsored by State of Hawaii Department of Transportation, Airports, and Harbors and coordinated by

John reported that about 400 attended.  The topic of John’s Keynote and the subsequent sessions were BMPs -the “Tools of Compliance” and  how understanding them from a practical, experiential standpoint allows Best of the BMPs
Hands-on Field Training on the second day was a new addition to the Conference.  John used his experience of doing filed training with Caltrans and, of course, the BMPs SUMMIT at Shasta College as the format for the demonstrations.  Hawaiian Earth Recycling provided the site near Kapolei.
IECA Member Eddie Snell, with Applied Polymer Systems, made the trip from Florida to present and he made a great demonstration of PAM flocculants cleaning up dirty flowing water.
Here are a few Photos from John of his trip and taken as the site was made ready 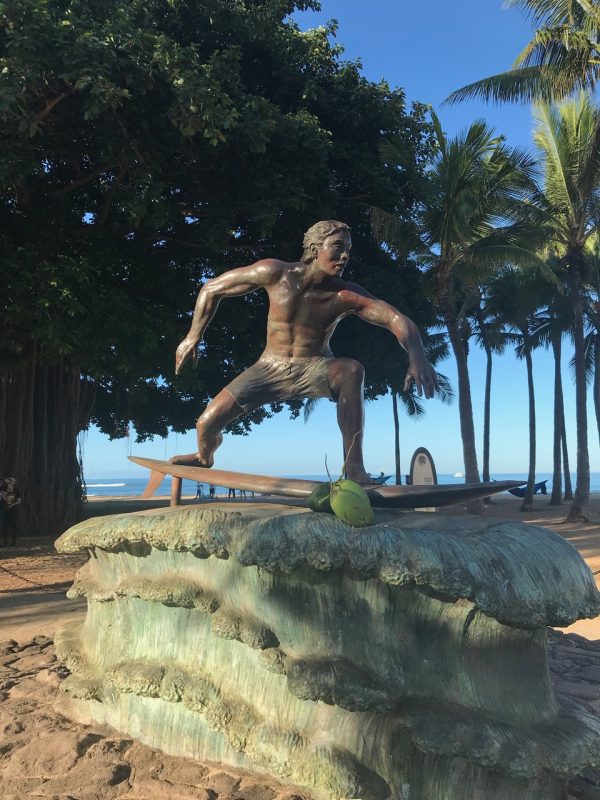 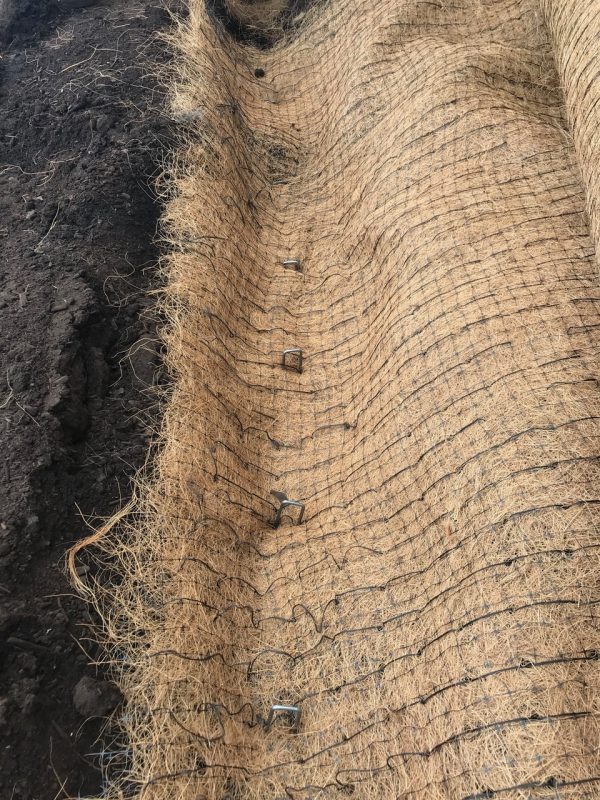 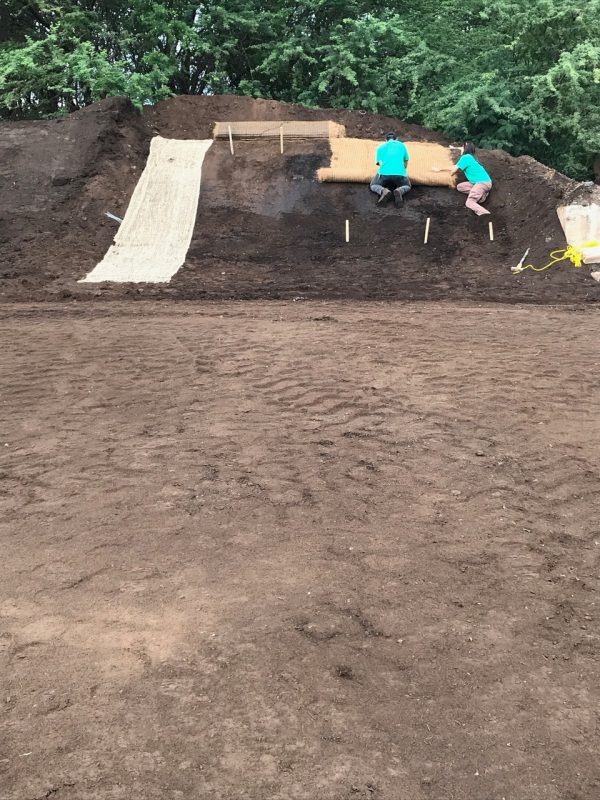 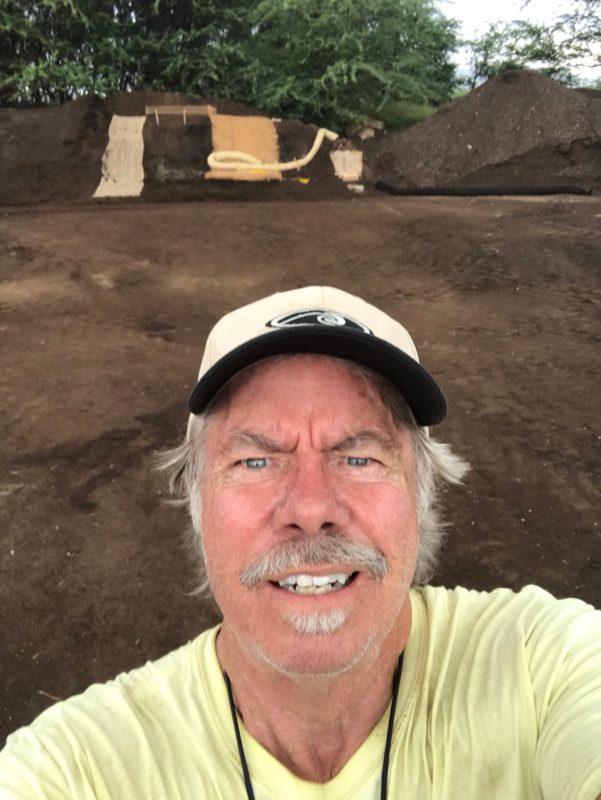 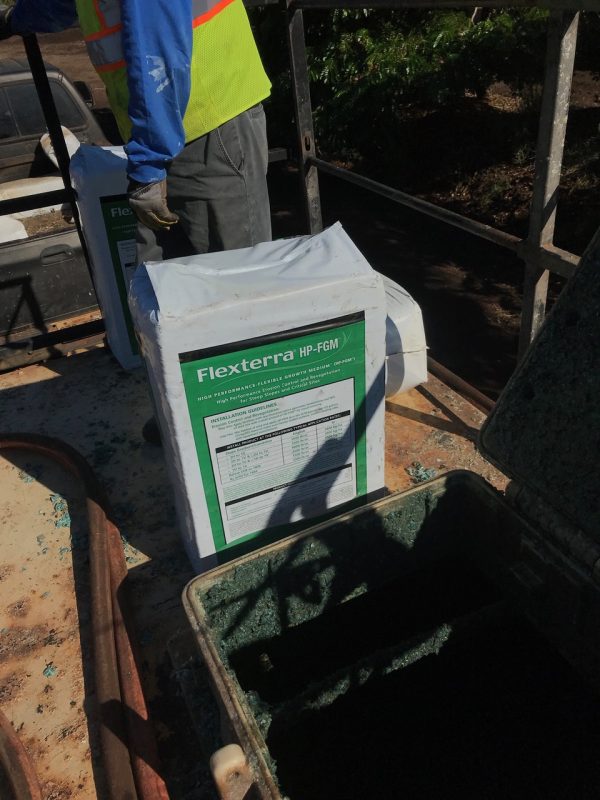 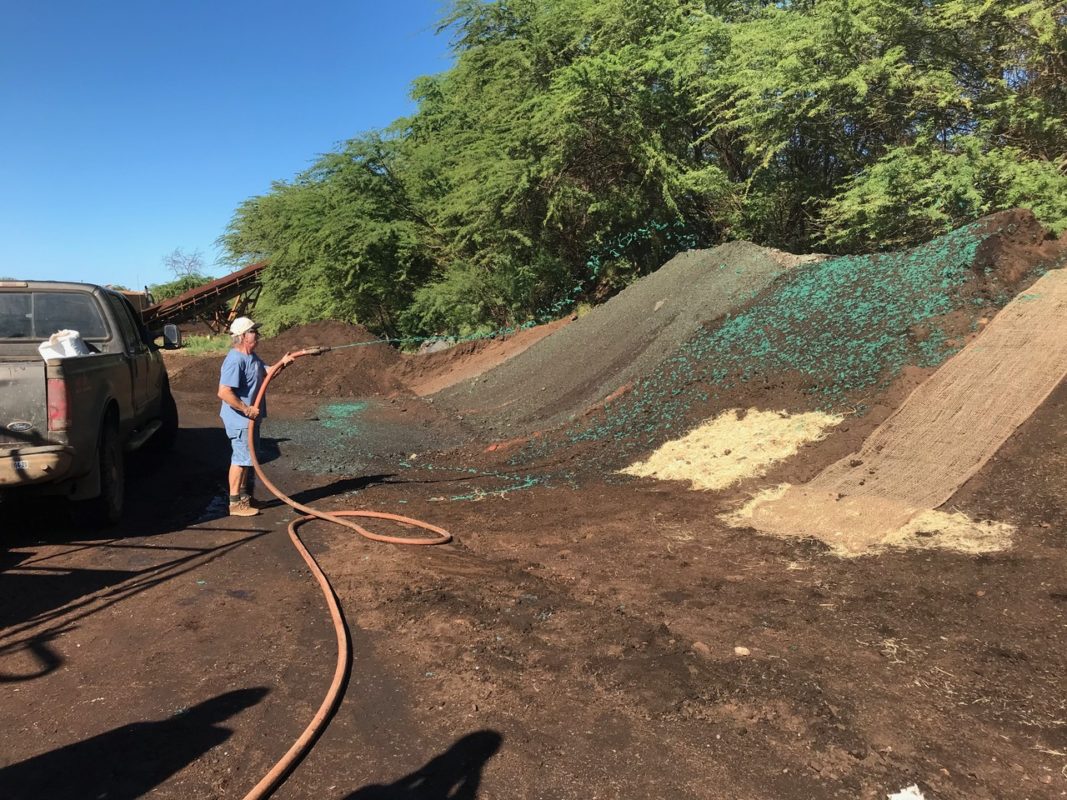 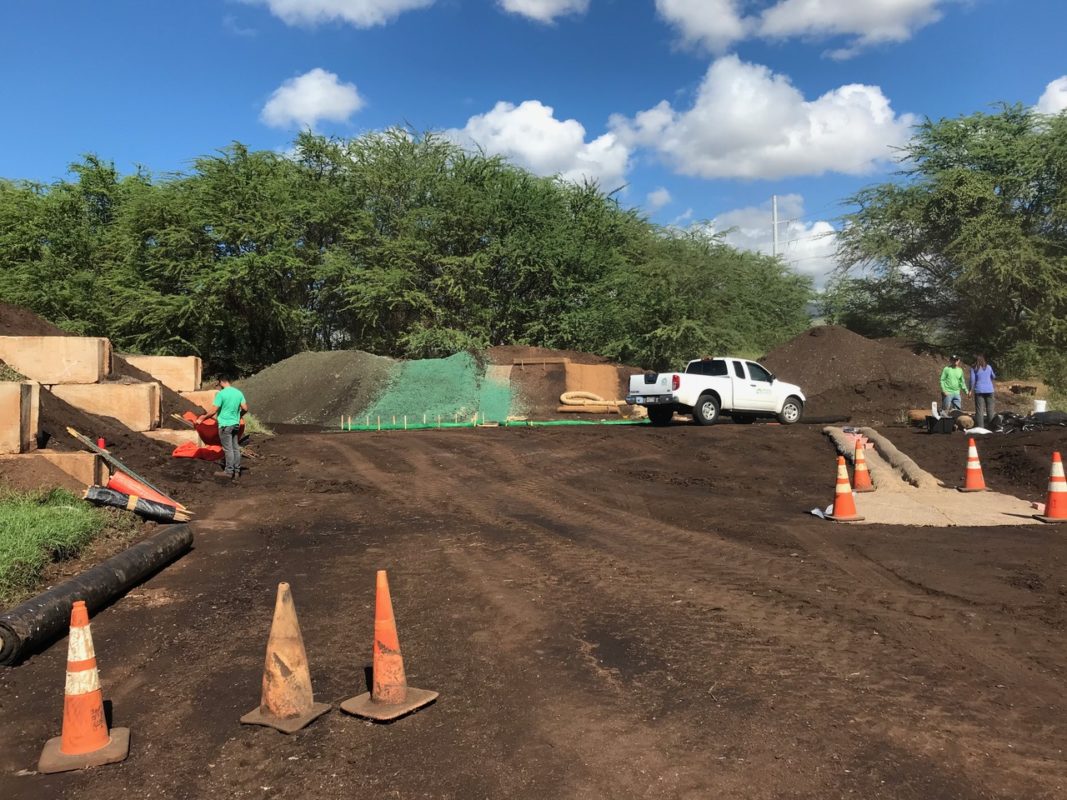 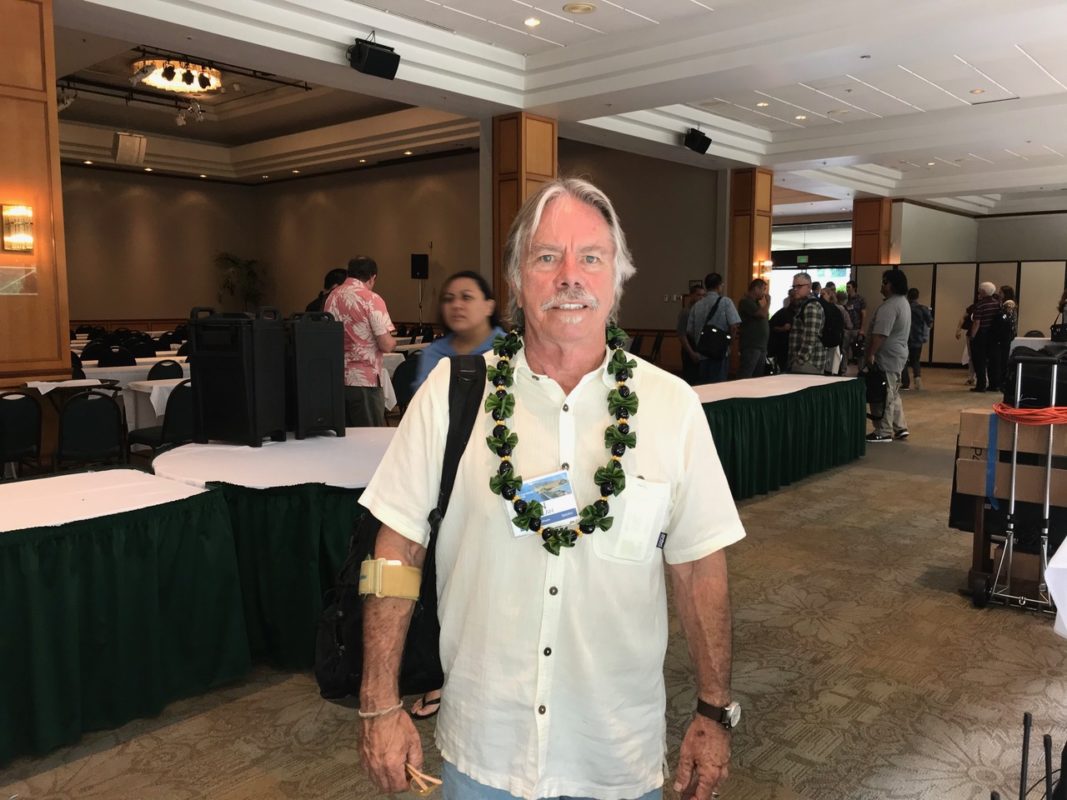 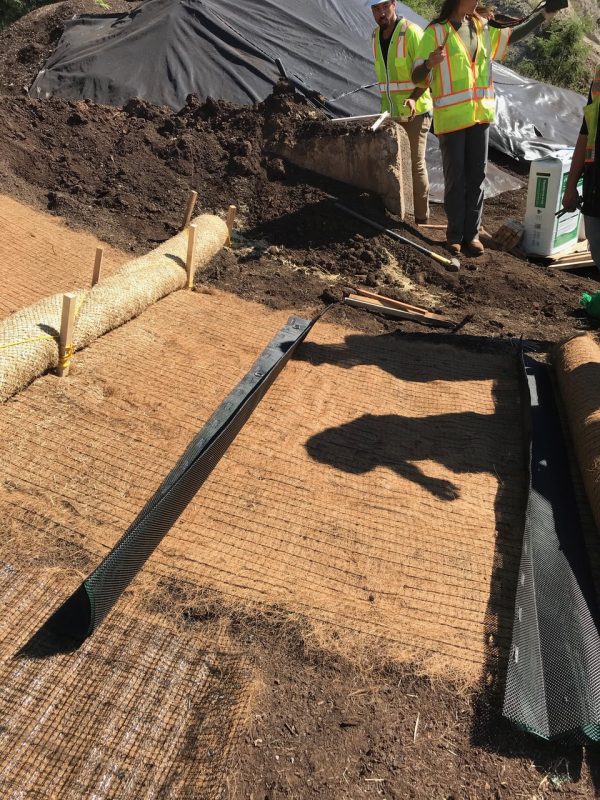 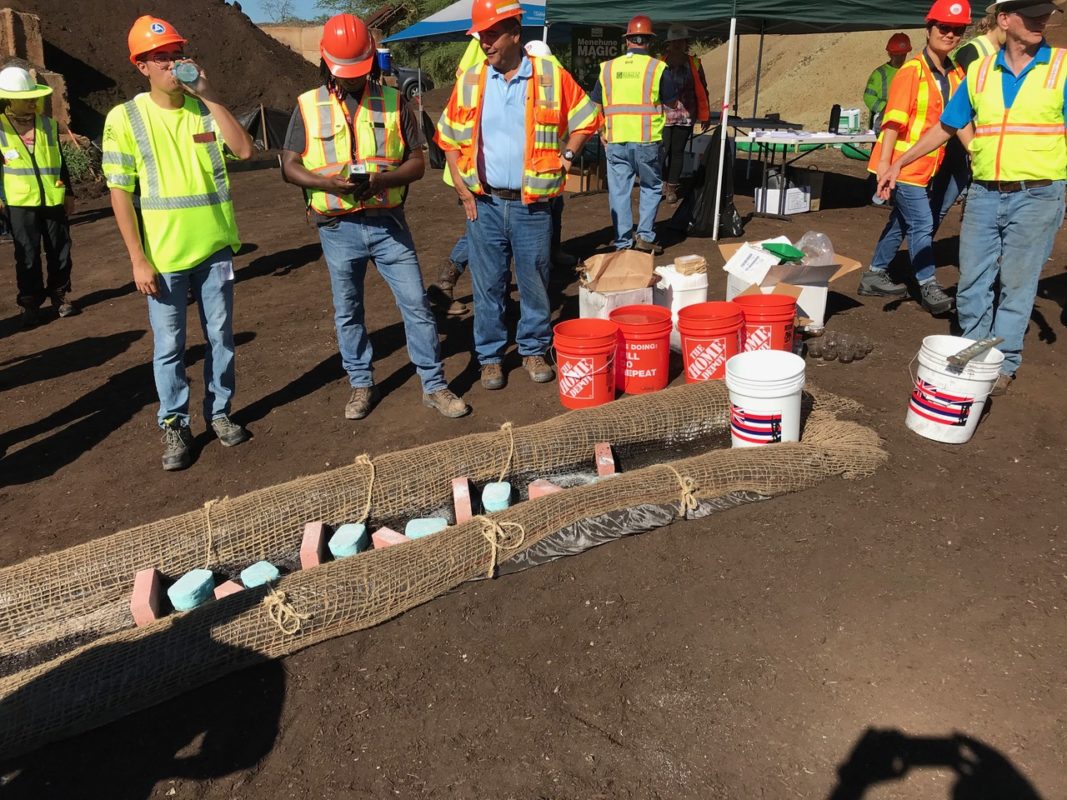 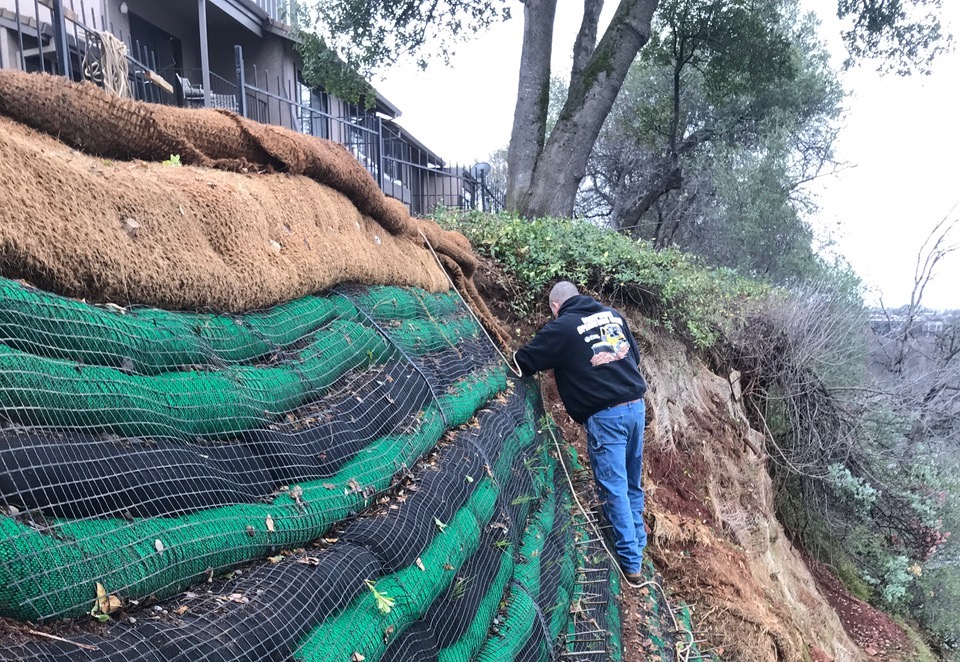 Posted at 09:18h in BMP's and Stormwater, Streams and Biotechnical Slope Stability
Share 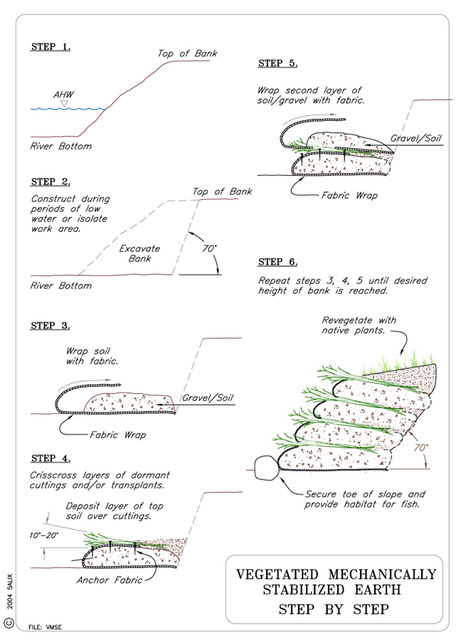 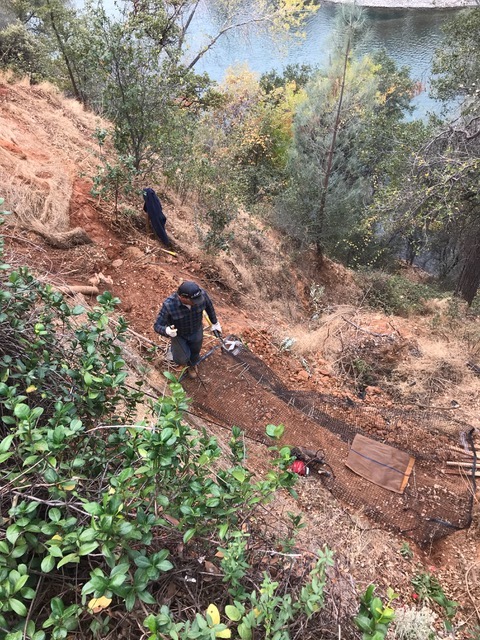 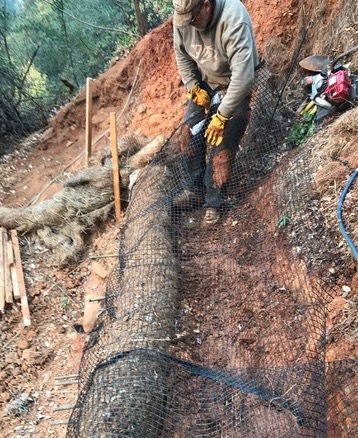 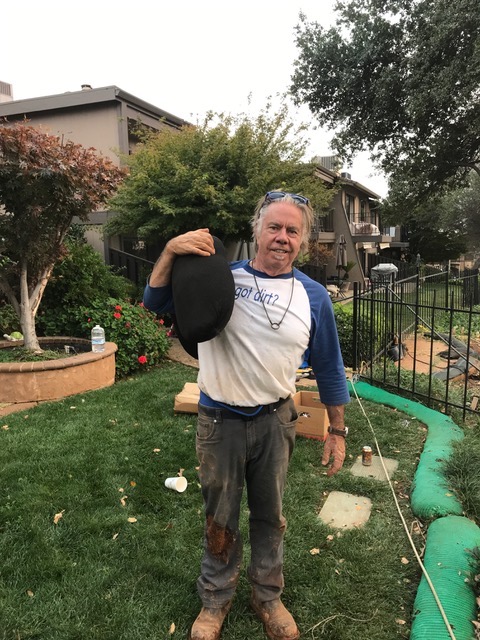 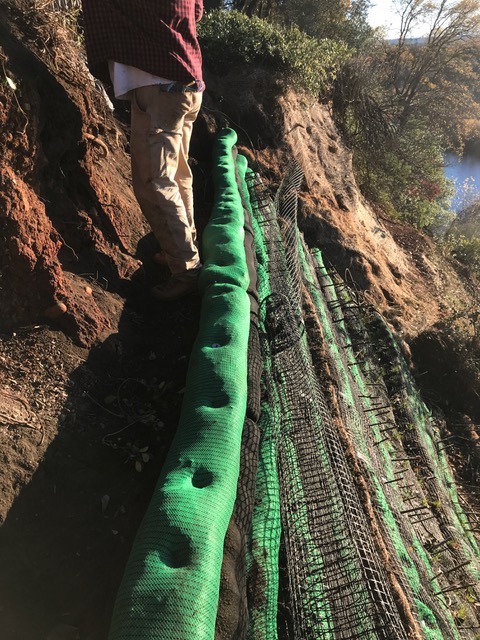 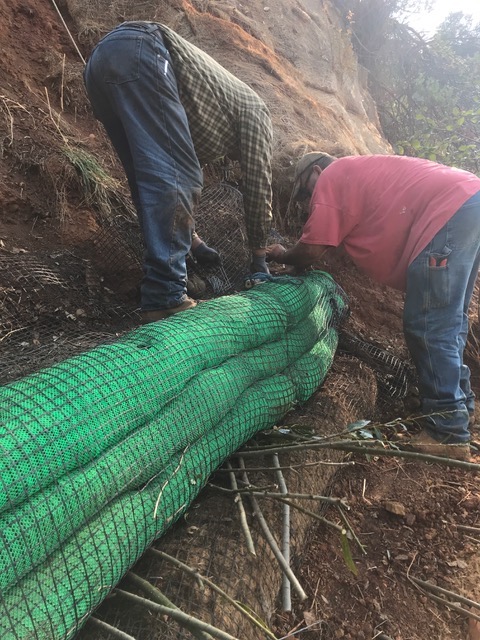 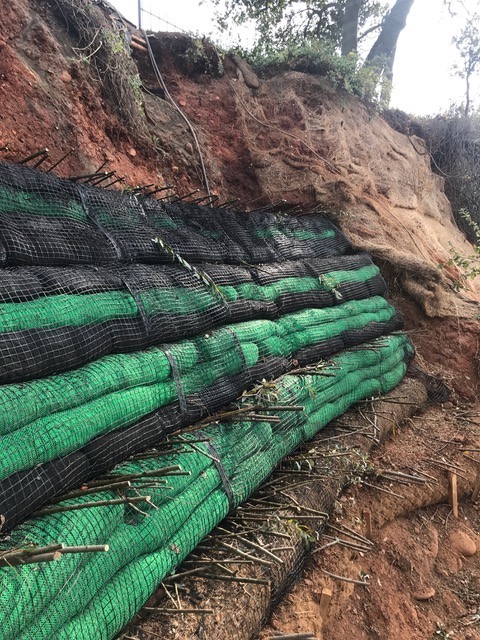 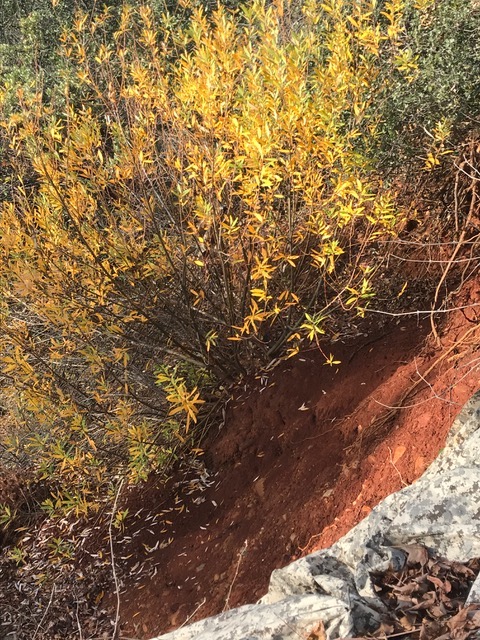 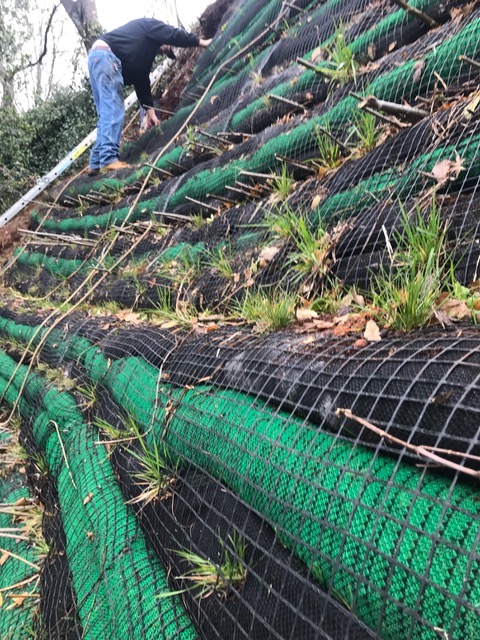 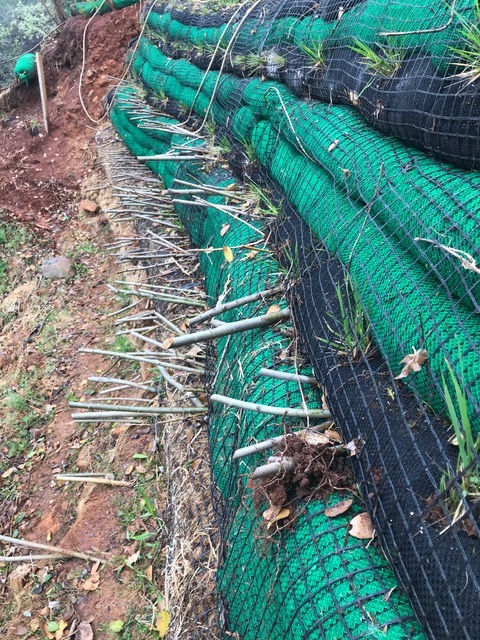 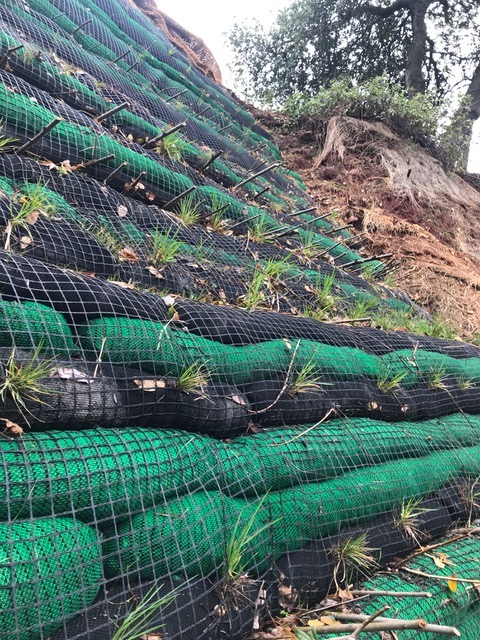 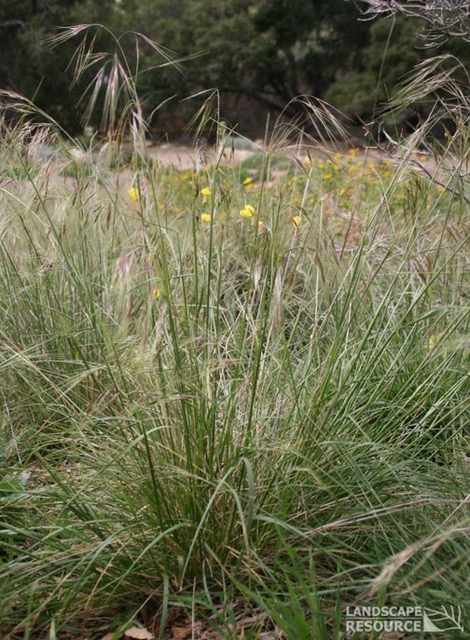 For more information on this and more projects visit Dirttime.tv again.  In the near future, we will be offering technical case studies, self-published in, pdf format.
*Also think about attending the Western Water Summit January 22-23, 2019 at the Paradise Point Resort in San Diego’s Mission Bay.  John will be teaching and lecturing at a 1-day course entitled  “Topics in Watershed Restoration: Selected Sustainable Approaches and Methods from Streams, Slopes, Wildfire, and Stormwater BMPs Driven by Climate Change” John McCullah
https://www.westernwatersummit.com/agenda/
*Additionally, John will be teaching a 1/2 day course on “Bioengineering for Slopes and Streams Plus Case Studies” at the IECA 2019 Annual Conference in Denver.  The IECA Conference runs from February 20th – 22nd, 2019
Johns Course is one of the Pre-Conference Workshops offers on Tuesday, February 19
https://www.eventscribe.com/2019/IECA/agenda.asp?pfp=Preconference
* For those of you in the Mid-west, John will be a Keynote Speaker and teaching the Bioengineering Course at the 2019 MECA 31st Annual Conference, Minnesota Erosion Control Association – January 29th-31st, 2019       http://mnerosion.org
Read More
Select your currency
USD United States (US) dollar
CAD Canadian dollar